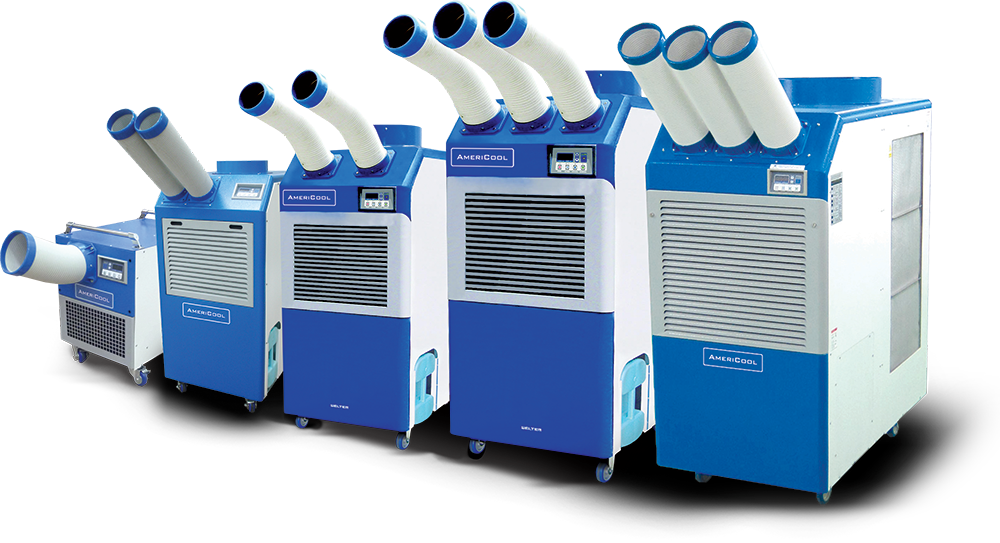 In the winter, server rooms still suffer from overheating. In fact, this can often be more of a problem because the central HVAC system has been switched from cooling to heating. This means that the little cool air that had been cooling your company’s electronic equipment is no longer.

Server rooms are prone to overheating because of the heat generated by computers, servers, towers and other electronic equipment. All of this critical equipment has a small window of temperature variance. Portable air conditioners are necessary. Purchasing commercial portable air conditioners are an economical way for businesses to concentrate cool air into server rooms and data centers.

Critical business equipment in server rooms runs hot more often than not. For maximum safety and protection of your data and sensitive information there must be minimal temperature fluctuations within a very small temperature range window. Portable air conditioners are perfect for handling hot spots in server rooms.

If you want to keep your business running efficiently, contact AmeriCool.