Go back to Main Blog

Celebrating 5 years of Partnership with Weltem in Style: Highlights of Americool’s Trip to South Korea

Last month, members of the AmeriCool Sales and Management team visited South Korea to celebrate the 30th anniversary of their equipment manufacturer, Weltem. This year also marks the 5th anniversary of AmeriCool LLC, which made the celebration all the more special. The team that went on the trip consisted of Sales Manager - Jeff Burnham, Sales Representative - Mike Roberts, Vice President - Lee Morse, and the President - Tim Johnson. Together, the AmeriCool team travelled throughout the country, learning not only about Weltem’s practices but about South Korea itself.

The trip began with a private tour of Weltem’s equipment factory, which taught AmeriCool about the company’s manufacturing processes. AmeriCool then met with Weltem engineers and Research & Development employees, where they discussed future products as well as improvements on existing equipment. Based on AmeriCool’s feedback, Weltem plans on changing and updating some of their product lines.

No business trip is truly complete without some personal fun and enlightenment; the team also went on tours through various temples and historical sites, where they were able to learn more about South Korea’s culture and history. The trip ended with a ceremony featuring government officials, media, and other worldwide distribution partners to celebrate Weltem’s anniversary. There, AmeriCool was presented with an award for being one of Weltem’s top worldwide distributors. 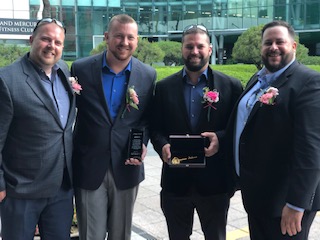 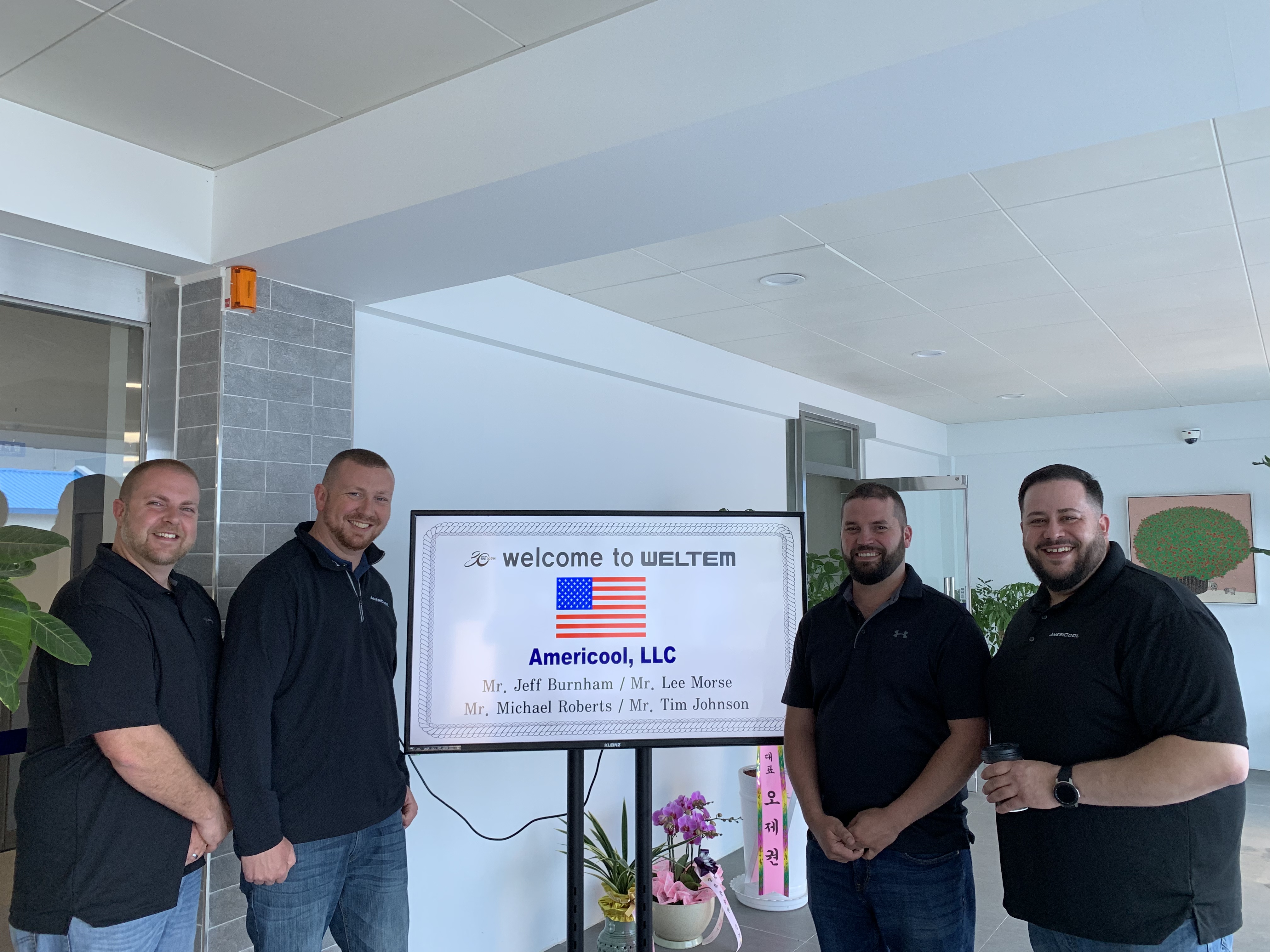 Go back to Main Blog